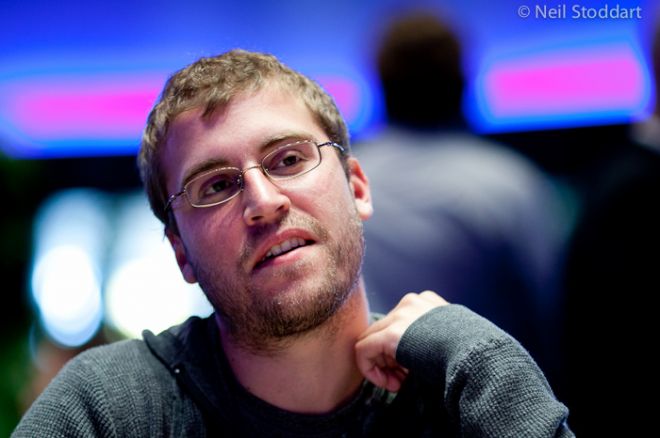 Till date Erik Seidel and John Juanda the Poker Hall of Famers, Fedor Holz, Antonio Esfandiari and David Peters have secured their seat in the seat by winning the lottery award. A lottery was played to give seats to the players in the event in which some seats were distributed. END_OF_DOCUMENT_TOKEN_TO_BE_REPLACED 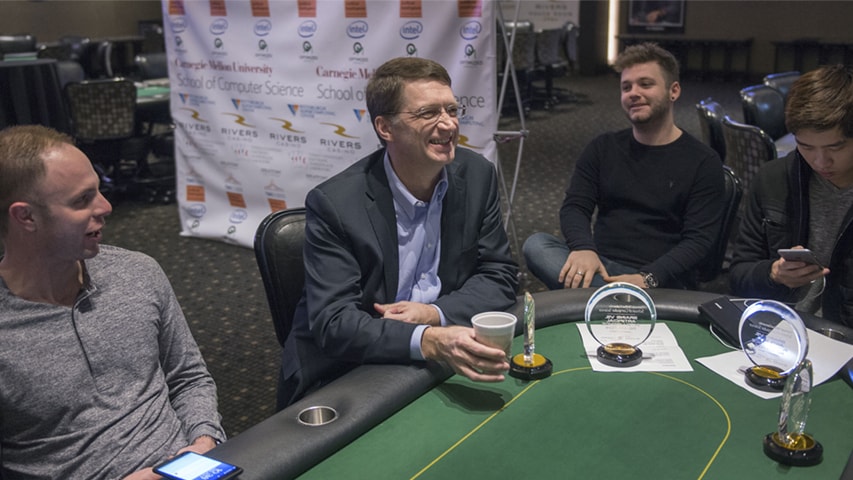 Name of the match is “Brains Vs. Artificial Intelligence: Upping the Ante” and it is taking place at Pittsburgh’s Rivers Casino. It will conclude on January 30. The following accounts – those of Dong Kim, Jason Les, Daniel McAulay and Jimmy Chou vs. Libratus, a fresh computer program of (CMU) Carnegie Mellon University, Libratus need to be followed to watch the game of the top pros. END_OF_DOCUMENT_TOKEN_TO_BE_REPLACED 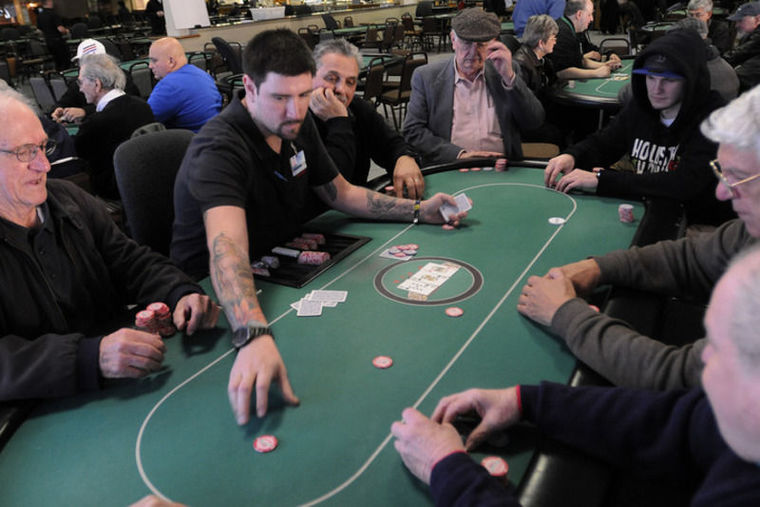 As per the law suit filed by Justyn at the Rockingham Country Superior Court the cash box has caused serious injuries to his foot and the cash box was kept there to hold chips. The accident happened in the Poker room of Rockingham Park during one of the daily tournaments. The player was in the tournament and the cash box somewhat got loosened and fell on his foot. Tyndall claimed that he was in severe pain after the cash box came down on his foot and he has witnesses who would vouch for the incident. According to the case filed by him, Justyn has suffered emotional distress, disfigurement, partial disability and loss of earnings. Justyn says that the end result is a series of medical expenses and possible discomfort in the future and that is due to the “permanent and serious injuries” suffered by him at the casino poker room. END_OF_DOCUMENT_TOKEN_TO_BE_REPLACED 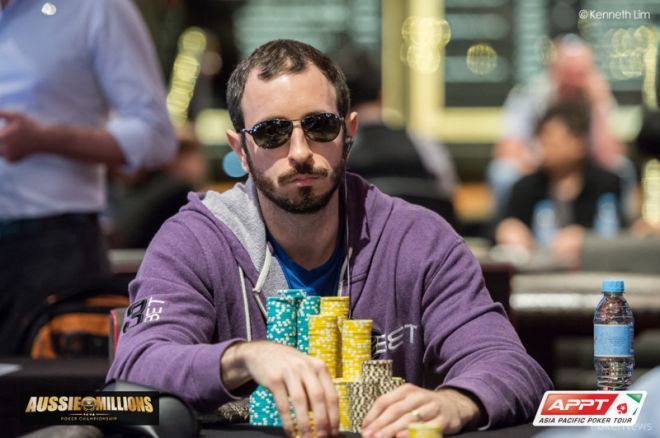 He certainly could not be faulted for gong with the tide and investing his hard earned money in a high-roller event, because he had over $50,000 left from the earning is things turned out to be worst. The events unfolded with Rast participating in the 2015 Aussie Millions Poker Championship and overtaking 648 players and finishing at the fifth spot. END_OF_DOCUMENT_TOKEN_TO_BE_REPLACED

With the mop up of the acquisition of worldwide online gaming firm bwin.party by their earlier competitor GVC, New Jersey’s biggest online poker network has a brand new owner. Both partypoker NJ and Borgata Poker utilize the partypoker software as well as share cash game tables and events to form the highest revenue bringing forth online poker network in the United States.
Even though corporate constructions could be planned for GVC to work as a holding company, GVC would require to be licensed in the state of New Jersey so that their subsidiaries that operate the United Stated version of the partypoker network, to carry on offering online poker.
License to control online gaming in New Jersey does not come very easy. And, this has been over a year that Amaya employed to bring PokerStars and Full Tilt back into the United States, and they still have not yet dealt their 1st hand of molded online poker in the United States.
In short, the answer is yes. The license application procedure for the GVC is now underway. On 28th January, GVC called for the New Jersey Division of Gaming Enforcement to let the partypoker network to carry on to operate under their present current license while their own license application is thought of.

END_OF_DOCUMENT_TOKEN_TO_BE_REPLACED

European Poker Tour (EPT) Season 11 is drawing to an end, and soon the next batch of stops will be beginning. The EPT when inaugurated had seven events for the first season in 2004.

The same numbers followed next season but the third was increased by one more eve nt. There were eleven events in the 4th and 5th season and consequent seasons 6th to 8th had a leap of 13 events.
Next seasons following the eighth was trimmed down to just 8, but the events were  stretched in to festivals thus providing increased amount of  poker for each stop. The move proved to be fruitful so the same format was retained for the 10th season.
Only a fraction of the Season 12 poker scheduled has been made known as of now. The EPT will ret urn to Barcelona from August 19th to 30th this year and the city will be hosting it for the 12th time.  The tour will move to Prague from December 6th to 16th, which the city is accustomed to hosting the event in holiday season.  However the schedule does not remain the same as the organizers are always on the lookout for new landscapes where they can host the events.
In an interview with EPT President Edgar Stuchly at the EPT event held at Malta, a first time location for the tour, Frank Op de Woerd of PokerNews.NL asked how the location choice is made and the possible locations where the tour will head towards.